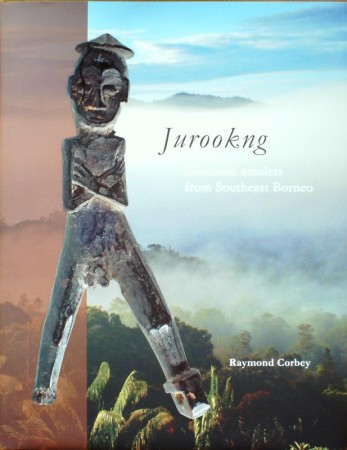 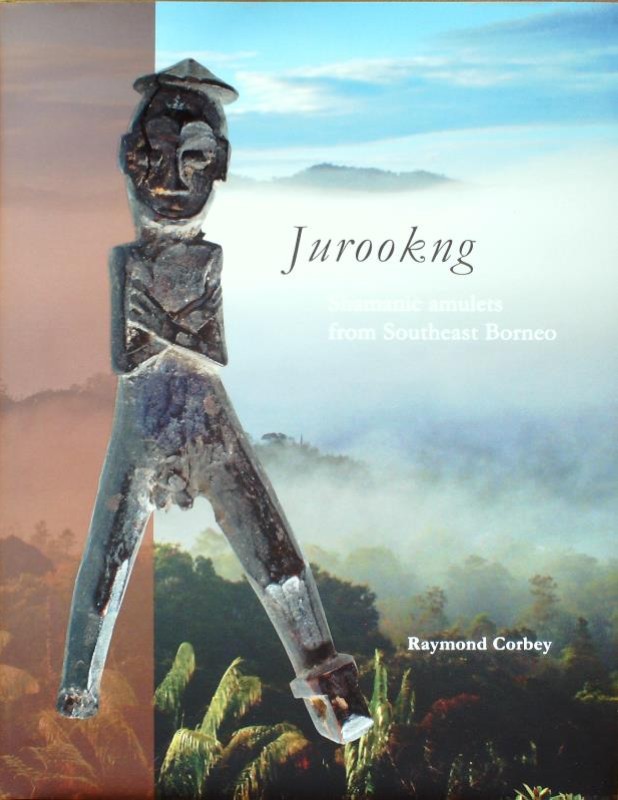 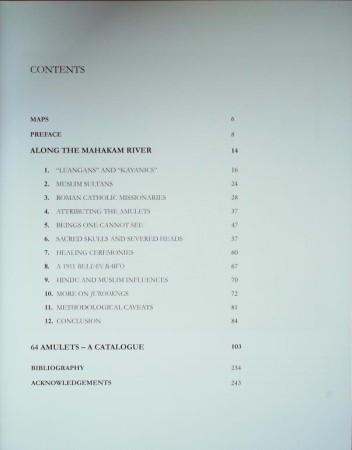 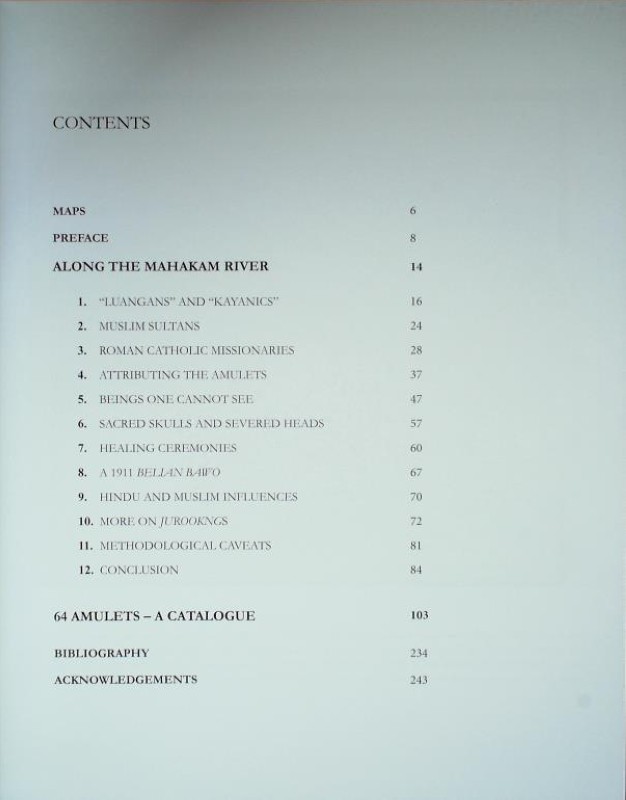 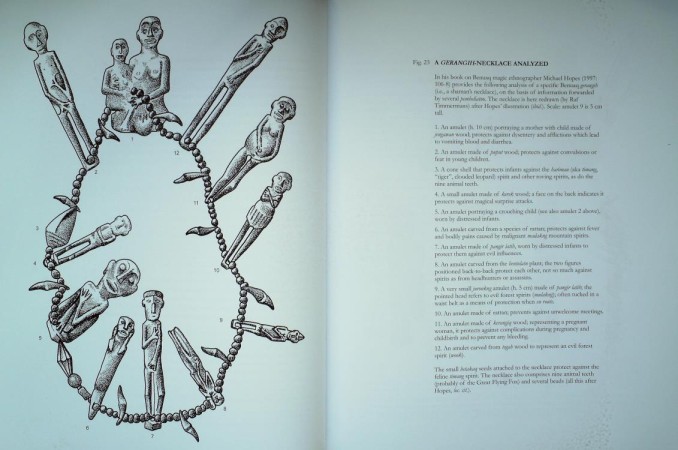 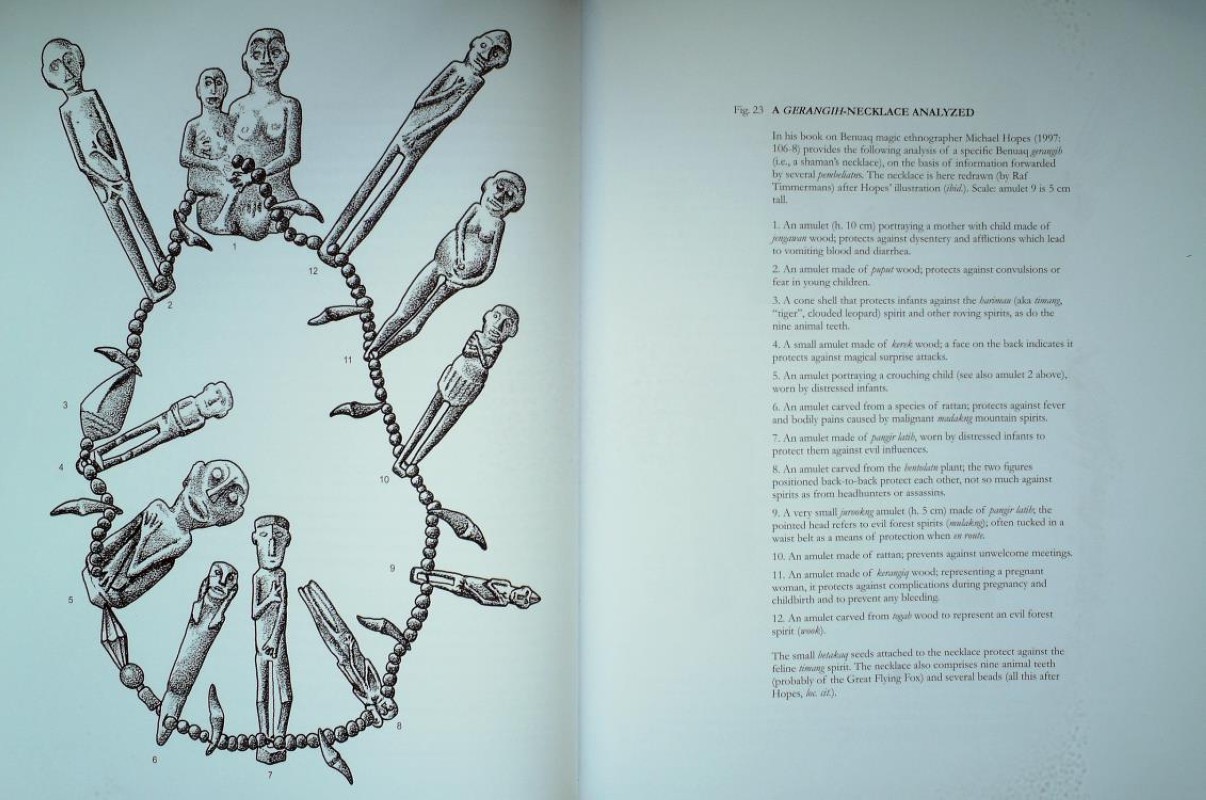 Shamans in Southeast Borneo once donned anthropomorphic amulets (Jurookng) strung on a necklace in order to help them deal with the spirit world, in particular when healing the ill. Such figurines, embodying spirits, were also widely carried, or kept, by the common people as a means of protection against malicious spirits, black magic and other dangers. This abundantly illustrated analysis is based on a lengthy tradition of reports by, among others, colonial officials, missionaries, ethnographers and shamans themselves. It introduces a spectacular set of 64 such as well as similar shamanic amulets, acquired during the 1960s. Jurookng are understudied, despite their stylistic beauty and richly varied, intriguing iconography. Albeit small in size, in both respects they surpass the majority of the larger manufactured. 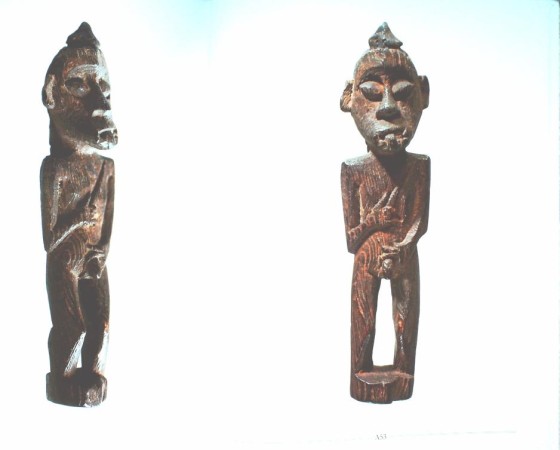 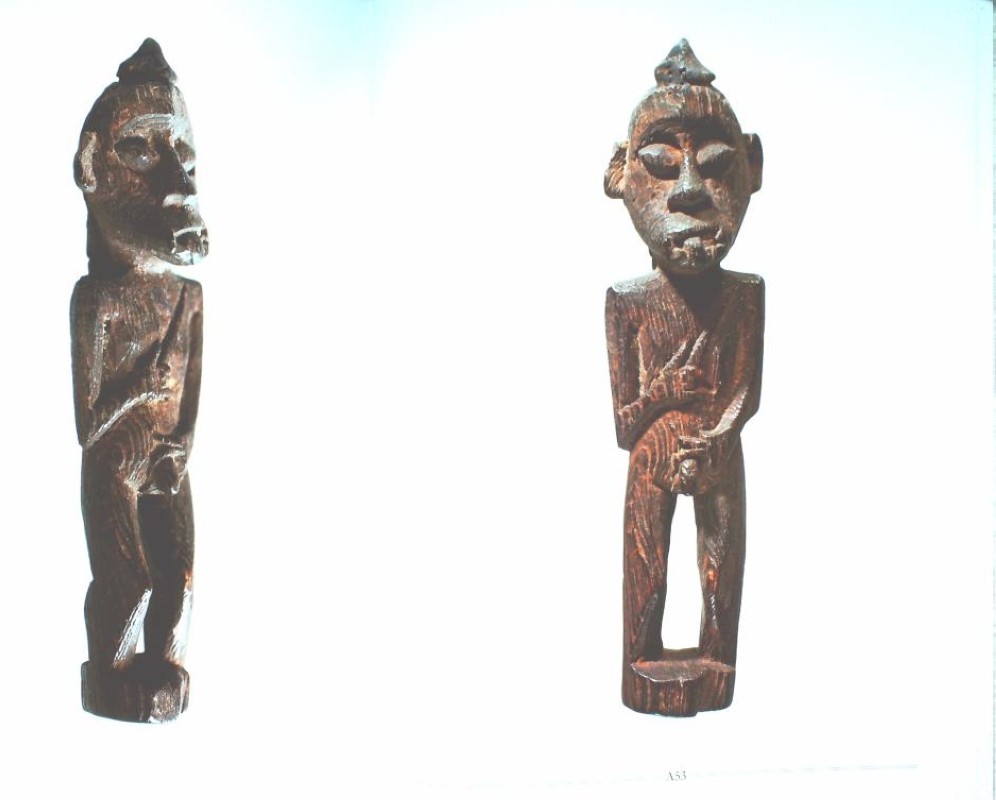 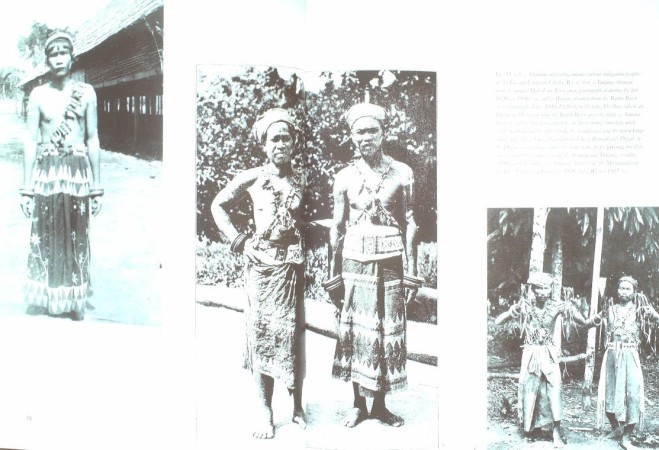 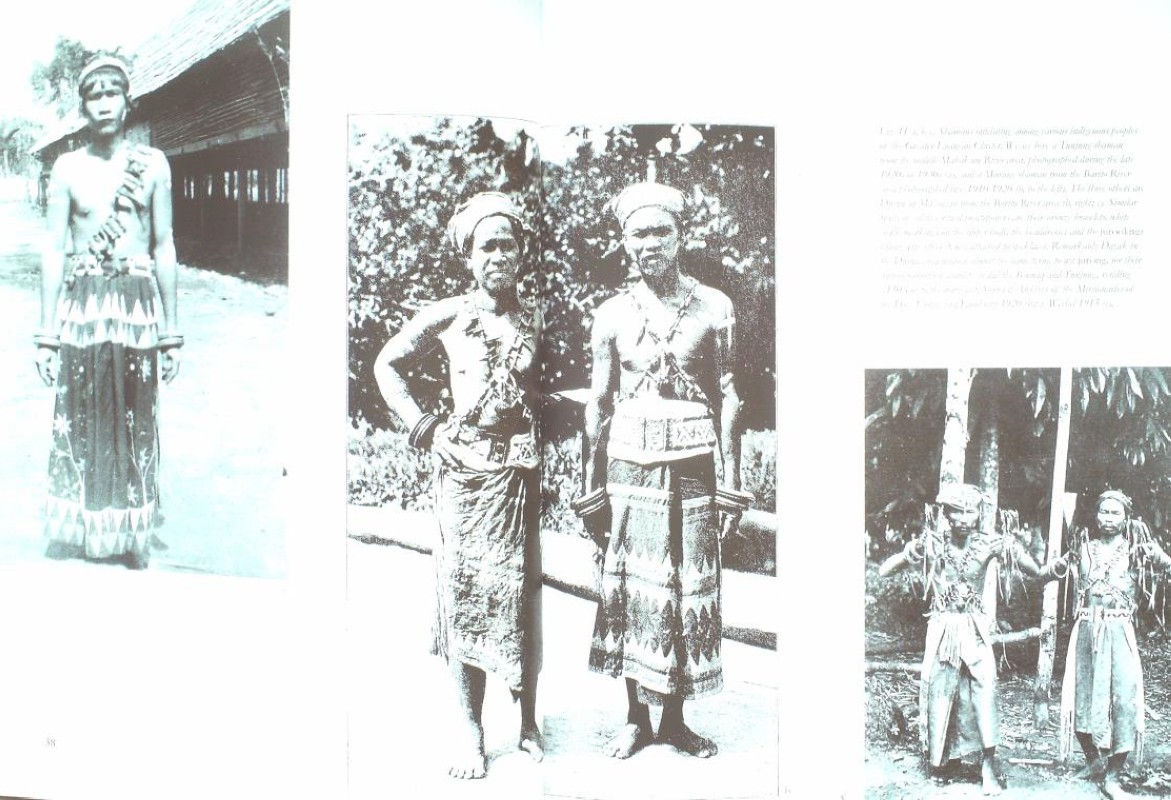