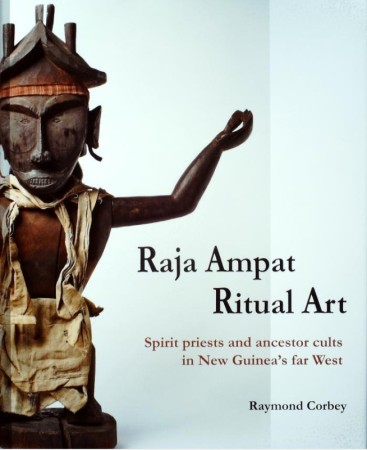 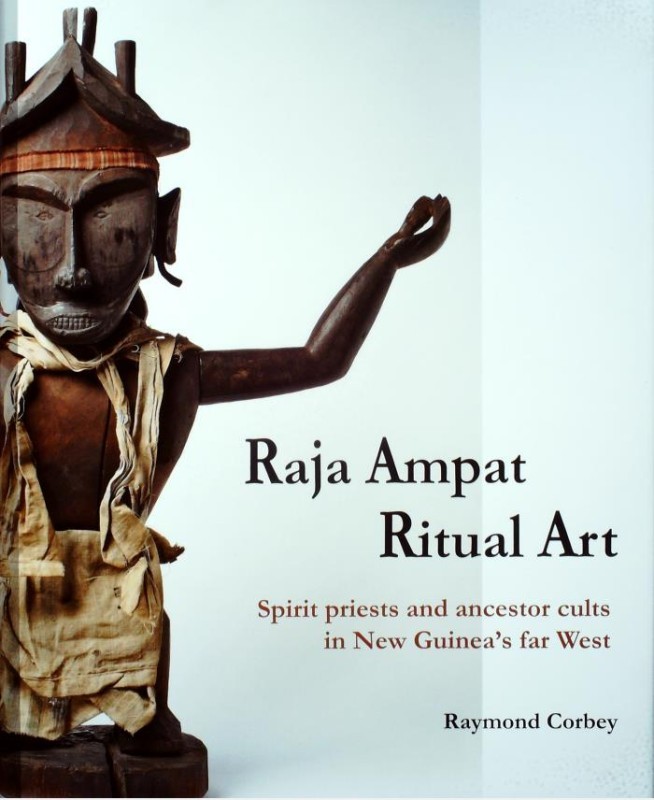 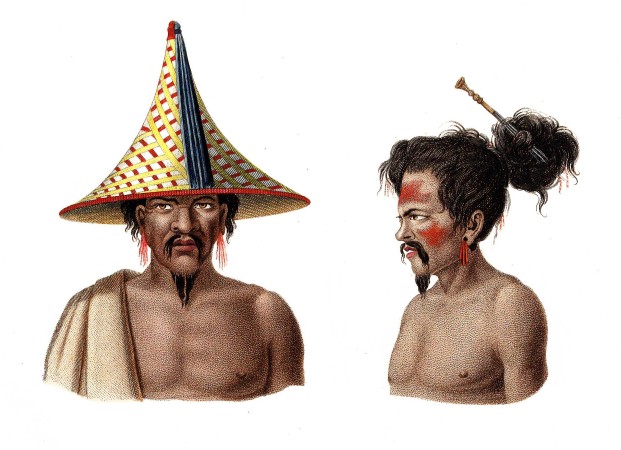 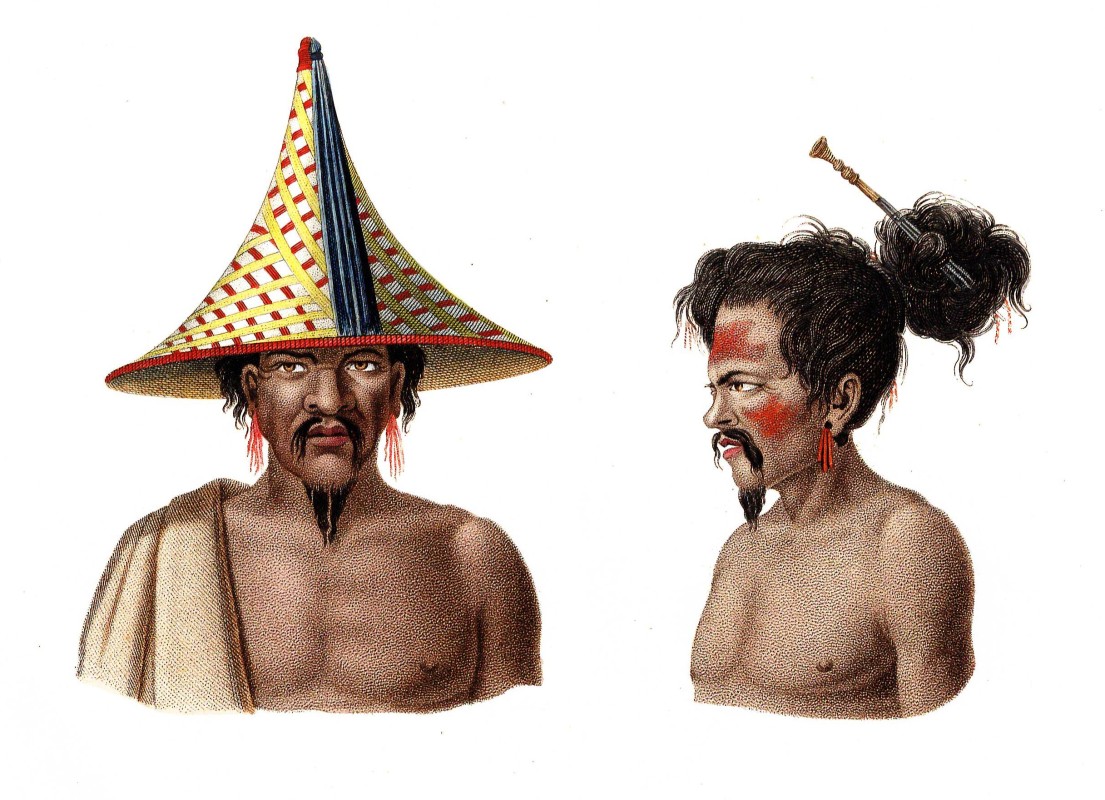 During the past 100 years the traditional ritual art related to ancestor cults, spirit beliefs and headhunting has withered in the sparsely populated Raja Ampat archipelago. Setting out to establish an inventory of the 'mon' spirit figures, 'korwars' and secret priests' drawings, this book delves into the exploits of naturalists, explorers, colonial administrators and, in particular, missionaries since the beginning of the 19th century. The social and cosmological background of the spirit and ancestor figurines from the archipelago is discussed extensively, with a wealth of fascinating details and new insights. In the process it is shown how the demise and the exodus of the traditional art resulted from complex interactions between indigenous agency, conversion, cargo cult activity, modernization and, last but not least, interventions by administrators. The abundantly illustrated book includes a number of stunning, sacred-secret drawings depicting the spirit world, devised by indigenous priests to serve them in their rituals. Acquired during the 1930s, these drawings were long believed to be lost but have recently been rediscovered. Raymond Corbey is an anthropologist attached to Leiden University, the Netherlands. He also published - 'Headhunters from the swamps: The Marind Anim of New Guinea as seen by the Missionaries of the Sacred Heart, 1905-1925' (2010), 'Of Jars and Gongs: Two keys to Ot Danum Dayak cosmology' (2016), 'Jurookng, Shamanic amulets from southeast Borneo' (2018) and 'Korwar. Northwest New Guinea Ritual art according to Missionary sources' (2019). 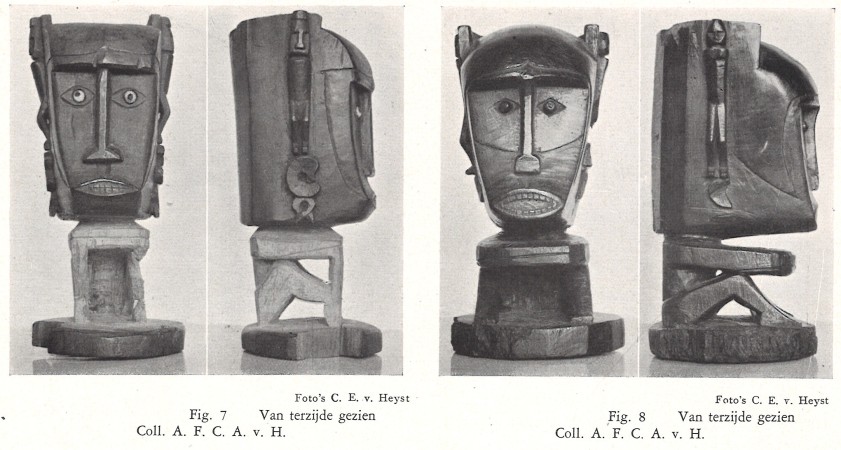 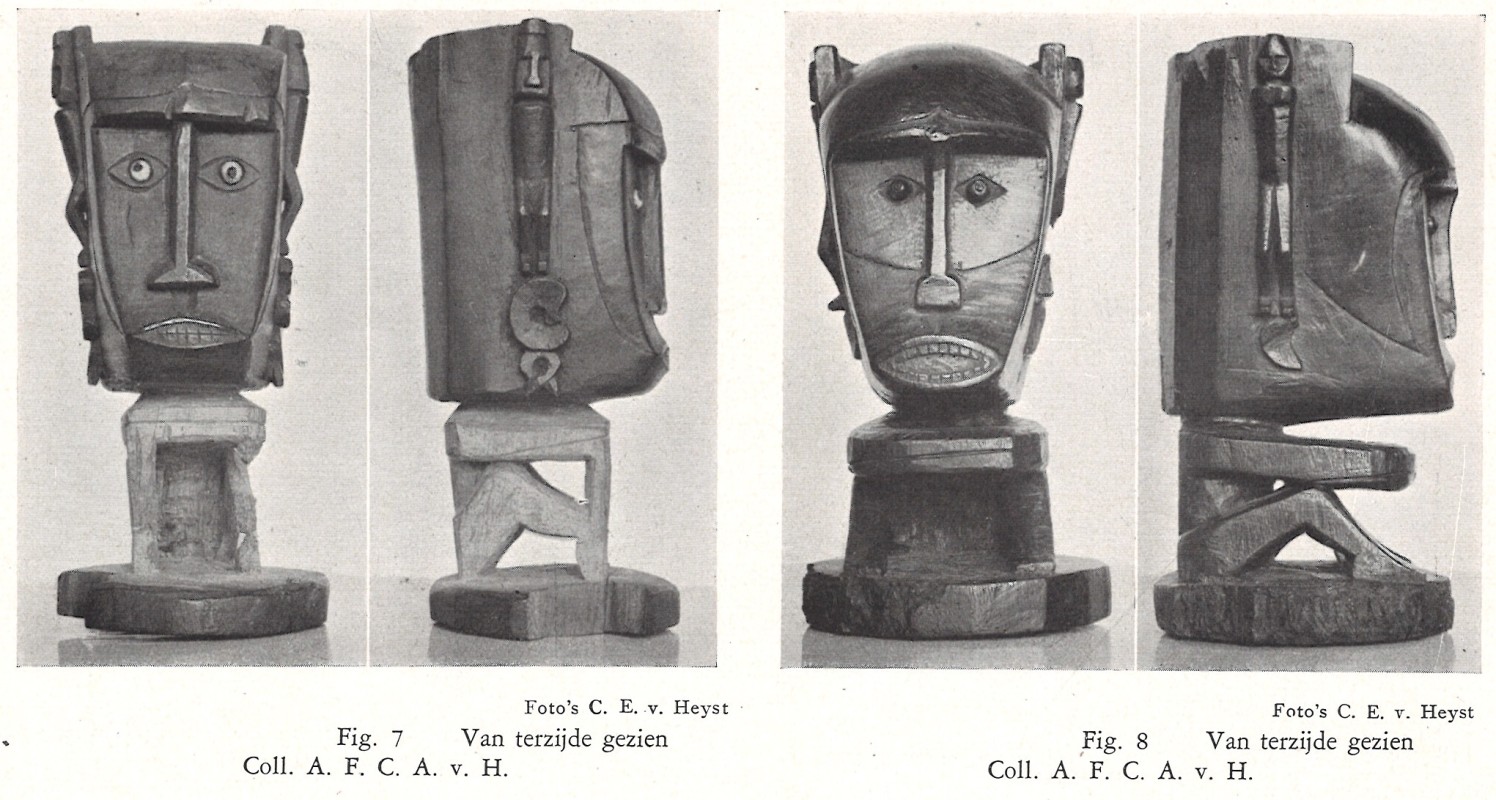 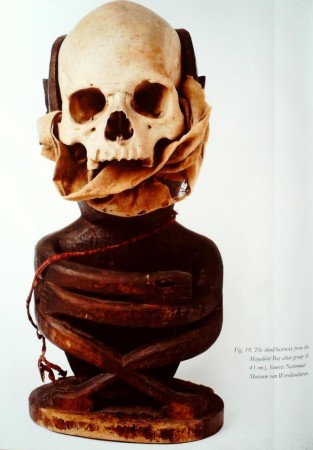 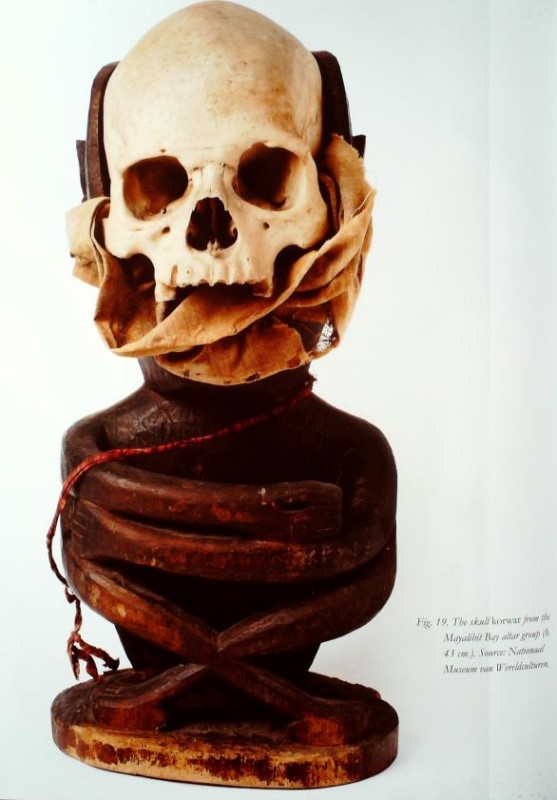